Bon voyage & safe flight home @Fly_Airlink Thanks for coming to visit us on St Helena. @sthelenatourism looks forward to seeing you soon pic.twitter.com/jNe2FBICIA

THE AIRLINK TEAM THAT ARRIVED ON ST HELENA YESTERDAY

There were 34 persons onboard, the majority from Airlink.  The team includes:

The aircraft landed on Runway 20 at St Helena Airport after a six hour journey from Johannesburg, South Africa, incorporating a fuelling stop in Windhoek, Namibia.

A two day programme has been prepared to cover training and audits at St Helena Airport as well as various discussions with key stakeholders on-Island.

As part of the training programme, Airlink will carry out a series of flight trials at St Helena Airport this afternoon and tomorrow morning, Tuesday 22 August.  The trials will include ‘circuits and bumps’ where the aircraft circles the runway, comes in to land, touches the wheels to the runway, and immediately takes off again for another circuit.

The flight is expected to depart St Helena tomorrow afternoon.

E190 safely on the ground at St Helena Airport in the middle of the South Atlantic. Commercial flights with @Fly_Airlink soon. 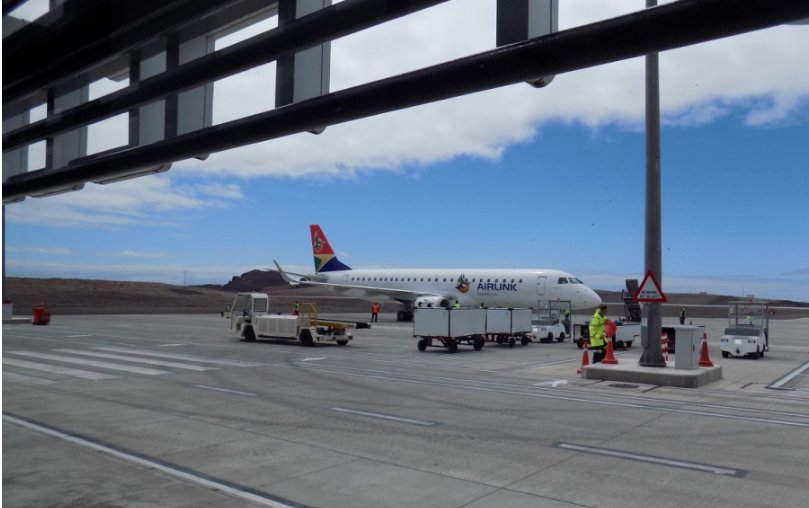 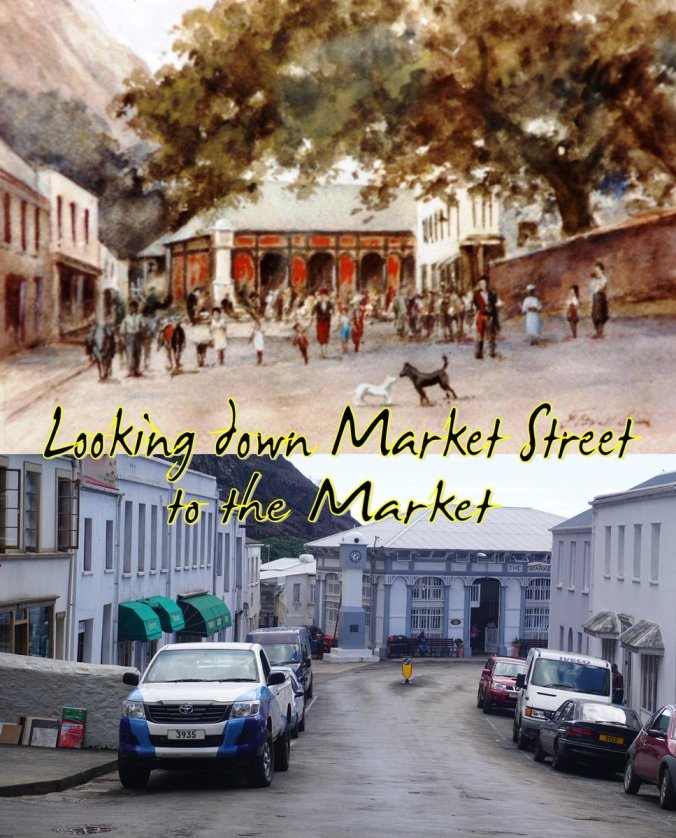