St Helena Tourism- A great time to be a part of St Helena is when the whales come to visit! 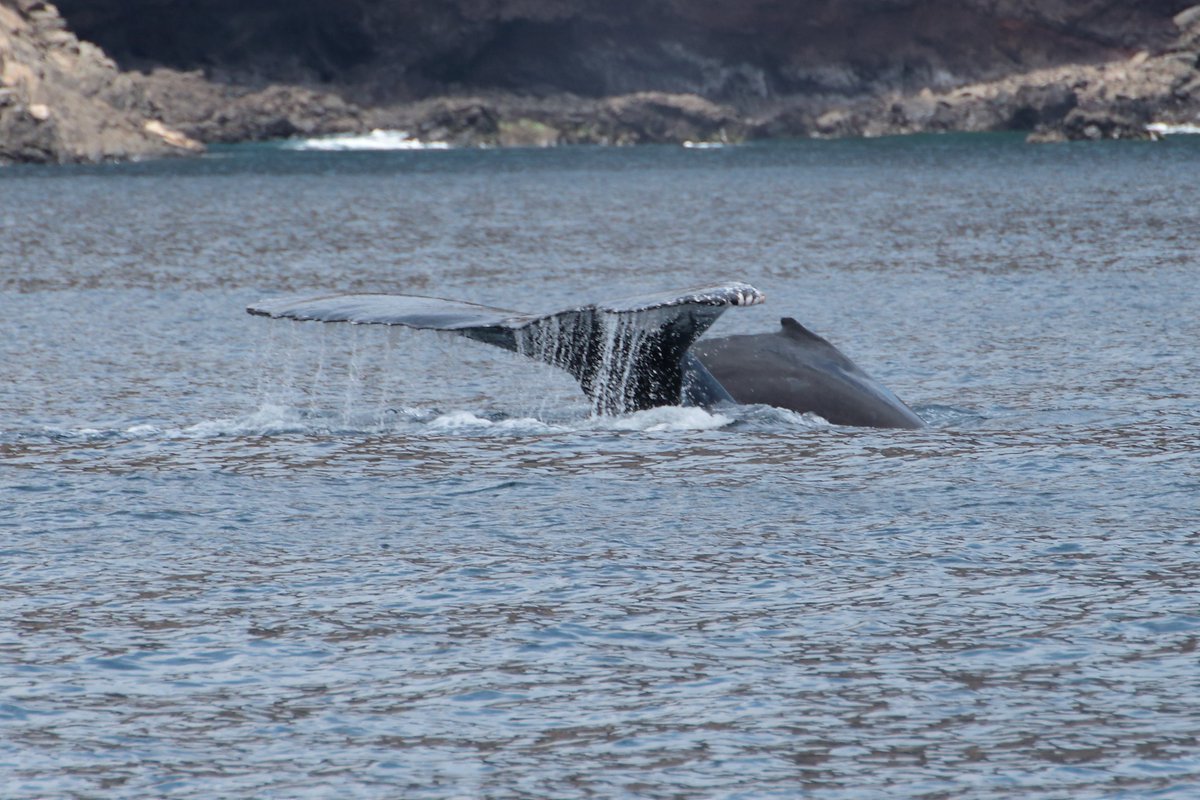 Monday 14/08/2017 Saint FM reported this morning that the person who died in Saturday’s accident was named as Mr. Eugene Henry from Levelwood. Our thoughts and prayers are with the family, friends and community of St Helena at this time.

SHG- Extensive enquiries into the fatal road traffic accident that occurred during the early hours of Saturday, 12 August 2017, have been conducted and the investigation is ongoing.

Police are appealing to the community for their assistance. The Police would like to hear from anyone who was in the Rupert’s area, travelling on the Haul Road or in the Deadwood area between 1am and 3am on the morning of Saturday, 12 August.

Anyone with any information is encouraged to contact Police on telephone: 22626 or email the Criminal Investigations Department via: cid@police.gov.sh

Sunday 13/08/2017 Further to the press release issued on Saturday by SHG regarding a fatal road traffic accident that occurred on Deadwood Road during the early hours of Saturday, 12 August 2017, the Police can advise that the surviving passengers and driver of the vehicle were admitted to hospital on the same day to receive the necessary medical treatment for minor injuries. They were later able to go home.

The scene of the accident has been returned to normal.

The driver of the vehicle has been interviewed and released on Police Conditional Bail pending further inquiries.

“This tragic incident has impacted our close knit community and will do so for some time. I thank all for respecting the family’s right to privacy at this difficult and sensitive time and our condolences go out to the family and friends of the deceased.

“This incident has tested the resilience of the Emergency Services and I would like to praise the responding emergency personnel, our partner agencies and community for their dedication and commitment.  Personnel worked their normal duty and remained on duty and those who were called to assist out of their normal work hours did not hesitate. Thank you to the relief personnel who took over from their colleagues, staff who provided a normal service to the community whilst their colleagues were attending this incident, family and friends for supporting those who were involved in the accident, the generosity of the community for looking after the attending personnel with food and drinks, and not forgetting the families of the personnel who attended and assisted with this incident.

“This experience is not an everyday occurrence on St Helena and people deal with trauma and stress in different ways, please do not keep your feelings to yourself, I encourage any member of the community who has been affected by this incident or know anyone who has been affected to talk to someone.”

The first meeting of Executive Council, since the General Election, will take place tomorrow, Tuesday 15 August 2017, at 9.30am in the Council Chamber with the following Open Agenda items:

On Thursday evening, 10 August 2017, Governor Lisa Phillips opened the doors of Plantation House for all involved in St Helena’s participation in the 2017 Island Games in Gotland and the Commonwealth Youth Games in the Bahamas. Guests included the athletes, managers, members of the National Amateur Sports Association St Helena (NASAS), families and friends.

“It is always an honour to use Plantation House for events, but my favourite ones are those in which we recognise achievement and say ‘thank you’. We did both on this occasion. We recognised the fantastic achievement of our competitors, but particularly said thank you to all of those who supported them in achieving their performance – from parents, grandparents, sponsors, youth organisations, coaches, teachers, friends, volunteers, and many more besides.”

Chairman of NASAS, Nick Stevens, spoke of his pride for the athletes in the way they performed and represented the Island. He also called for Councillors to recognise the importance of developing the sport infrastructure on-Island to improve standards and increase the chances of further success in future international competitions.

“On St Helena there are many opportunities to represent the Island overseas. Those which involve sport, I would argue, are some of the most valuable to an individual’s growth, particularly young people. When you push yourself in sport, it can give you confidence to go outside of your comfort zone in other areas of life. The competitors from these Games should think of themselves as the leaders of tomorrow.”

The official Commonwealth Games will be held in the Gold Coast, Australia, in April 2018 with the next Island Games being held in Gibraltar in 2019.

The main vessels are described in descending order of date sunk, most recent first.

Many of these wrecks can be visited. We have included markers to indicate which can be accessed by divers and/or swimmers from St Helena (see right).

This page lists ships lost by accident, sabotage or due to acts of war. Ships that were sunk deliberately by their owner can be found on our Deliberately Sunken Ships page.

St Helena airport project gets off the ground after wind fears

A multi-million pound airport on the South Atlantic island of St Helena could soon have its first scheduled service – after safety concerns meant the UK taxpayer funded project nearly failed to get off the ground.

The airport, built with £285 million in funding from the Department for International Development (Dfid), had been due to open last year as part of a long-term plan to end St Helena’s dependency on UK Government subsidies.

However the St Helena government announced more than 12 months ago it was being postponed indefinitely amid concerns that the local wind conditions on the South Atlantic meant it was too dangerous for commercial airliners to land.

A damning report into the project said it was “staggering” ministers and civil servants did not foresee the problem.

But the St Helenian government has announced an agreement with airline SA Airlink to start a service running from Johannesburg, a stopover at Windhoek in Namibia and on to St Helena.

It has been reported a “proving” flight – required by the South African Civil Aviation Authority – will take place on August 21.

It is envisaged the weekly Saturday service will be operated using an Embraer E190-100IGW aircraft with the flight time from Johannesburg to St Helena being approximately six and a quarter hours including a half hour stop in Windhoek.

Governor of St Helena Lisa Phillips said: “Undoubtedly, 2017 is the year of positive change for St Helena. Very soon a trip to South Africa, for St Helenians, will take a matter of hours rather than days.

“And we will be able to welcome tourists here in larger numbers and improve the economy of the Island and offer a better life for those who live here.

“My thanks to everyone who has worked so hard in getting to this point and also my thanks for the funding we received to enable it to happen. I am confident the future is a bright one.”

Airlink’s chief executive officer Rodger Foster said: “Airlink is confident that our Embraer E190 is most suited to the demanding environmental conditions prevalent at St Helena and that we will establish a safe and reliable air bridge between St Helena and South Africa.”

The airport was meant to start operating in May 2016 but test flights a month before revealed the problems with “wind shear”.

The problem of wind shear on St Helena was noted by Charles Darwin on his voyage on the Beagle in 1836 and MPs challenged DfID about why it had commissioned an airport paid for by the British taxpayer, without properly appreciating the danger of this effect.

Officials told the MPs that it had commissioned a feasibility study from engineering consultancy Atkins for the airport build and acted upon its recommendations, as well as taking advice from the Met Office and aviation regulators.AL